Doubled The Amount of Organic Traffic

This client runs an ecommerce store that sells pet products and were not ranking for any kind of commercial terms to begin with. 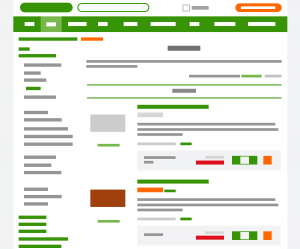 Want to start Increasing Your Traffic & Sales?CLICK HERE NOW AND SEND US AN ENQUIRY

The biggest jumps were seen after a Panda update.

This increase was down to a major SEO website restructure and meant the site saw the really big jumps during the critical algorithm update.

By building a solid link base from niche relevant pet-related websites, we increased the DA and Trust of the site.

And quickly achieved the major traffic increases that our client needed in order to cash in during the busy Christmas period. 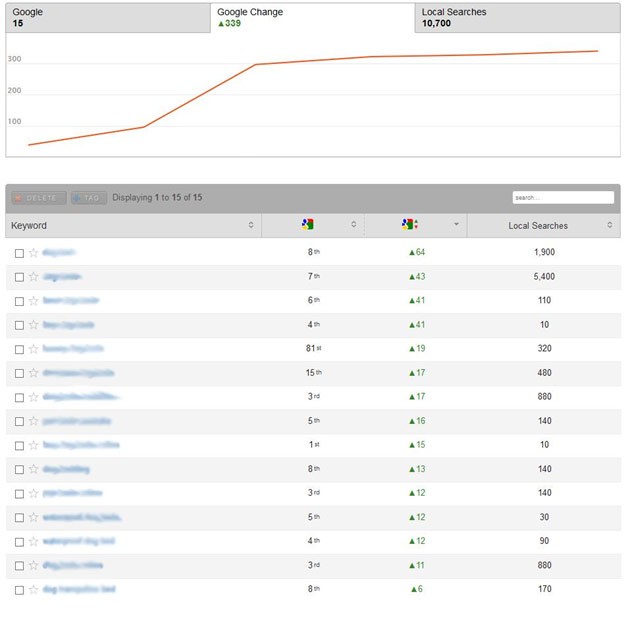 …has lead to some serious traffic improvements.

The client’s ecommerce store now boasts more than double the traffic than received before using our services and now ranks for key commercial terms.

If you would like us to help you too – send us an enquiry now.

Do You Want Us To Increase Your Search Traffic?

Yes! I Want Your Help To Increase My Search Traffic & SalesCLICK HERE TO GET STARTED

We have case studies from various verticals that all faced unique problems from penalties to duplicate content.  Browse through them all to get a feel for the client experience and how we increase search traffic-

Learn how we improved this furniture retailers traffic by 122% which delivered an extra £165,586 revenue.

How Can We help?